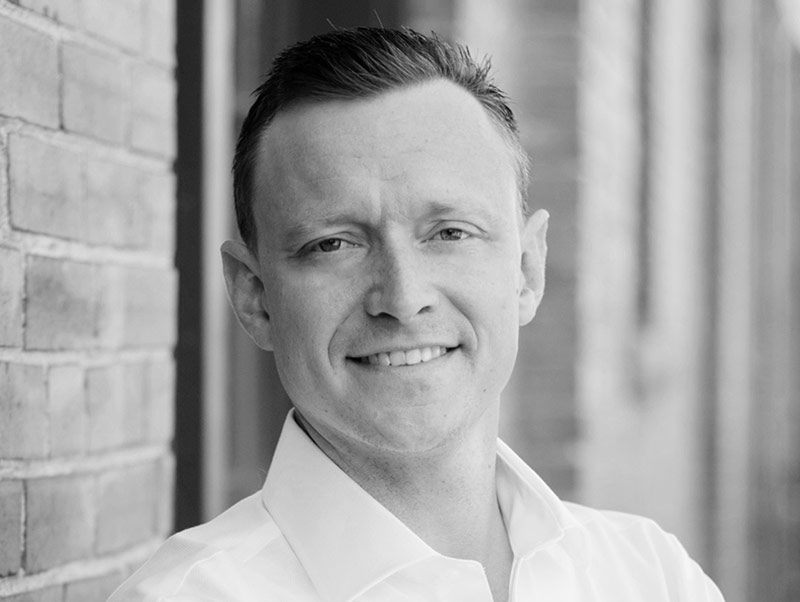 Sam Davidson is an award-winning marketing and business development professional based in Fort Collins, Colorado. With 15+ years working with top companies like Adidas, Westfield, Apple, Whole Foods and Costco, Mr. Davidson is recognized as one of the most sought-after professionals in the consumer marketing industry. His accolades include recognition as Young Professional of the Year by The Sarasota Chamber of Commerce as well as keynote speaking presentations for the American Advertising Federation, Florida State of Jobs Conference and The Selby Foundation Symposium.

Mr. Davidson leads the Fort Collins office and has played a key role in the company's expansion into new markets. He began his natural products career with SourceOne Global Partners in 2005 and gained valuable experience introducing patented, branded ingredients to the natural products industry. Under the mentorship of Jesse Lopez, he managed the Cholesstrinol™ campaign which was recognized as North America's Heart Health Product Innovation of the Year by Frost & Sullivan as well received accolades by Vitamin Shoppe as their Product of the Month several times.

He is a registered yoga instructor and an active member of the Public Relations Society of America. His volunteer efforts include work with The Matthew's House, SailFuture, Child Protection Center and Girls Inc, among others. Mr. Davidson earned is undergraduate degree from DePaul University where he was a four-year starter on the tennis team and earned the Conference-USA Sportsmanship Award in 2004 and 2005.

SourceOne Global Partners is a leading provider of health and wellness solutions, created through scientific research and innovative product development. Our focus is on clinically proven formulations, combined with technologically-advanced and patented delivery systems.

Subscribe to our newsletter to receive the latest news and updates.